Pressure Points Unpacked Podcast is a vision by GOD given to our Host, Tyra K. Little on the seventh anniversary of her son’s death.

My son Ajani Mitchell was murdered on May 25, 2013, he had just turned 21 a few weeks earlier. The story is not simple or new. He was shot 11 times in the back by local police, while fleeing on foot. Ajani's story is one of many that didn't make national news nor were the officer's charged with his tragic death.

During this incident, officers were not wearing body cameras nor was anyone filming with a cell phone. However, upon reading the officer statements along with listening to the officer’s audio of the event it is clear the report had several important discrepancies- And the truth needs to be told.

The 5th Circuit Solicitor Daniel (Dan) Johnson who was later convicted of fraud and misspending money and disbarred by SC Supreme Court did not allow the case to go before the grand jury. Instead, the solicitor and coroner decided to hold a Coroner's Inquest. A Coroner's Inquest is a process in which the Coroner acts as a judge, a total of six jurors are selected and only the solicitor asks questions and there is no cross examination. In the jury selection process the Coroner and the solicitor's office are the only entities involved in the process.

Pressure Points Unpacked is a social justice podcast that deals with personal and community issues by getting to the root cause(s), on an open and raw level. This is where we unload, examine, and process through our issues and begin the healing process from a whole person perspective.

Each month the show will feature two different co-host that specialize in mental health and a community clergy member. 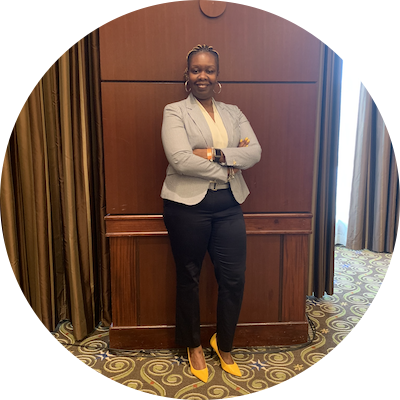 Tyra Little is the Host of Pressure Points Unpacked Podcast, a vision that she received last year on the seventh anniversary of her son’s murder. Upon declaring to the Lord that she would no longer be silent the Lord gave her vision for the podcast.

Tyra has experienced multiple trauma’s in life and she has been determined to see herself as a victor instead of victim. By keeping God first as well as seeking counseling she learned that it’s necessary to examine, and process life issues from a emotional, spiritual, mental and physical level.

On her journey to healing she discovered part of her purpose is to share her continued healing process in hopes to assist others in their process.