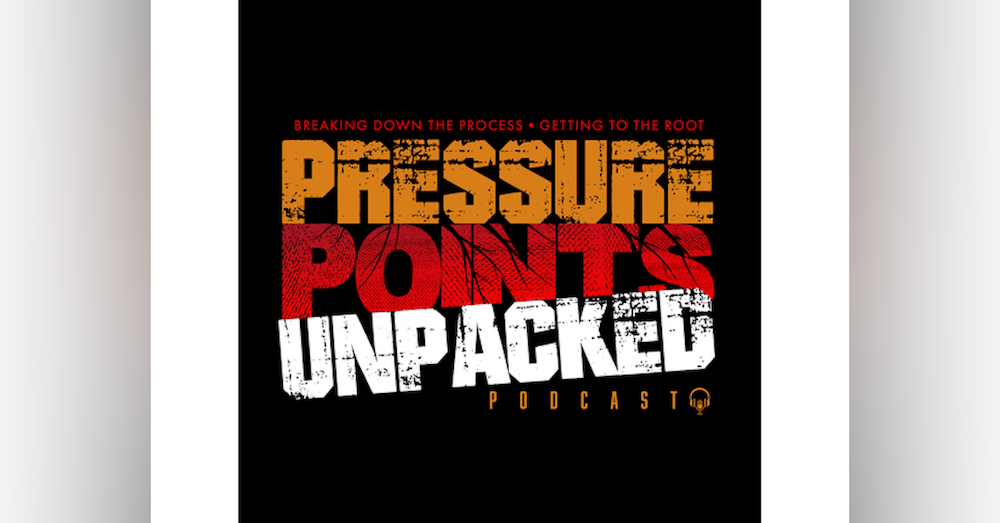 Email has been submitted.

Understanding the Dynamics of Race Based Trauma

Tyra is joined by Dr. Cerrissa Hugie and Pastor Tracy Hugie to discuss the dynamics of Race Based Trauma. We will discuss the uni…

Tyra is joined by Representative Christopher R. "Chris" Hart a South Carolina Legislator to discuss how we can make a positive im…

Tyra is joined by Geneva Reed Veal, mother of Sandra Bland to talk about who Sandy was as a person and daughter; Geneva's role in…