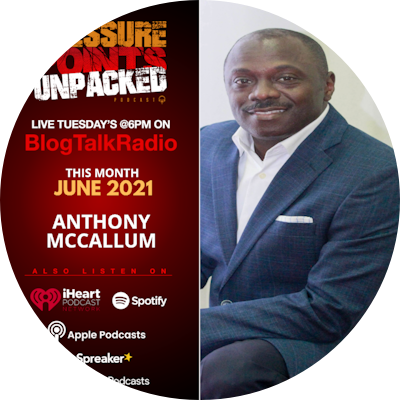 As a family man, Pastor McCallum has been married to the former Angela Holland for 28 years. Under their union, the Lord has blessed them with two children, Tiffany, and Anthony ll and a grandson, Titus.

Academically, Rev. McCallum is a product of the public schools of Maxton, N.C. He graduated from West Pembroke High School.

Upon graduation, higher learning consist of:

Divinely, in 1995, Pastor Rev. McCallum was called to the St. John A. Baptist Church, Asheville N.C. During that time he enrolled in the Clinic, Pastoral, and Education (CPE) program at the St. Joseph Hospital there he completed one unit of CPE. At St. John A. Baptist Church, Rev. McCallum started several ministries in addition to church growth. In 1998, he was called to serve as Pastor of the Historic Morris Chapel Baptist Church in Greenwood S.C. At Morris Chapel, Pastor McCallum was instrumental in developing a leadership training and new

membership orientation, orchestrating a professional concert featuring the Georgia Mass Choir, and he is also responsible for overall discipleship growth. On January 1, 2002, Rev. McCallum was elected the Pastor of the Bethlehem Baptist Church, College Place in Columbia S.C. At Bethlehem McCallum’s main focus is to manifest Jesus as Lord through the ministry by strengthening, renewing, refreshing and restoring the Body of Christ by developing discipleship by the way of structuring multiple bible study disciplines. As a result, the church body experience substantial growth from 300 – 2,500 members. In both Morris Chapel Baptist Church and Bethlehem Baptist Church (BBC) Rev. McCallum established several ministries which consist of but not limited to; annual retreats for singles and couples, ITC program (BBC) , and local and foreign missions. A few of Rev. McCallum’s accomplishments at BBC are as follows:

· Developed twelve (12 ) plus out- reach ministries

In regards to service beyond the walls of the BBC, Rev. McCallum wholistic ministry includes services rendered in the city, state, and country are as follows;

· City, Columbia Advisory Board of Youth in Richland

· State, South Carolina School of the Deaf and Blind

Philanthropist, affiliations, and awards include and not limited to be as follow:

· South Carolina School of Deaf and Blind; Board Member

· Who’s Who of Religion

· Who’s Who of Historical Society

· Advisory Board of Youth First in Richland County

· The Greater United Ministries Board of Directors

· Chairperson of Racial and Ethical Commission

· Lander University Board of Visitors

· 2005 recipient of the “Living the Legacy” Award from the National Council of Negro Women, Inc. 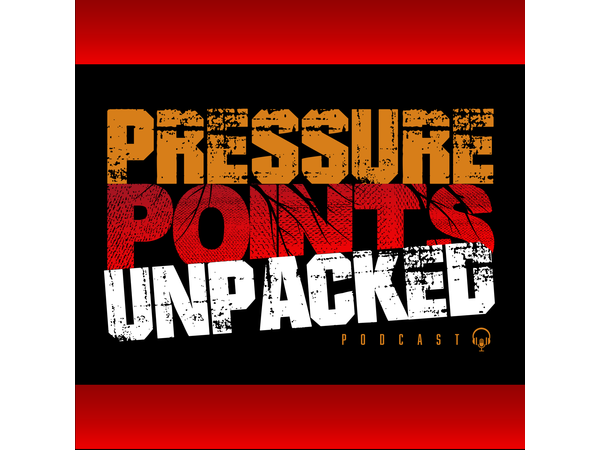 Tyra is joined by James DeLoatch, FBI Supervisory Special Agent in a discussion concerning the FBI role in protecting the civil rights of the American people.

Tyra is joined by Representative Christopher R. "Chris" Hart a South Carolina Legislator to discuss how we can make a positive impact on our community through l

Tyra is joined by Geneva Reed Veal, mother of Sandra Bland to talk about who Sandy was as a person and daughter; Geneva's role in legislative reform in the area

The Unspoken Taboo on Counseling in the African American Community