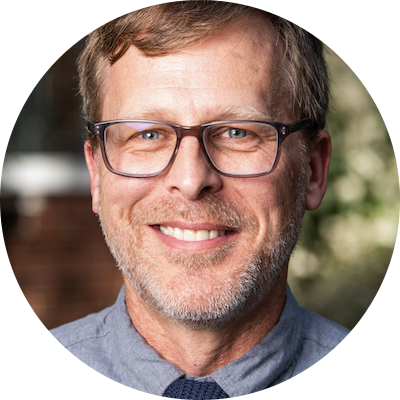 Robert grew up in Greenville before heading out of state for college and then law school. He returned to South Carolina in 2000 when he moved to Columbia.

As a lawyer, Robert represented men on death row in South Carolina and elsewhere. This work taught Robert a great deal about the effects of poverty and trauma on children. Robert also recognized in his clients’ stories the missed opportunities to help them when they were young. This recognition ignited in Robert a passion for working with children.

After a decade of practicing law, Robert became a teacher in Richland One. He spent seven years in the classroom teaching at Hand Middle School and Dreher High School. During this time Robert also co-founded a non-profit that provides long-term, intensive support to students and their families and advocates for public education. Robert is now the full-time executive director of this non-profit, Richland County Public Education Partners.

Robert was elected in October 2021 to fill an at-large position vacancy on the Richland One school board. 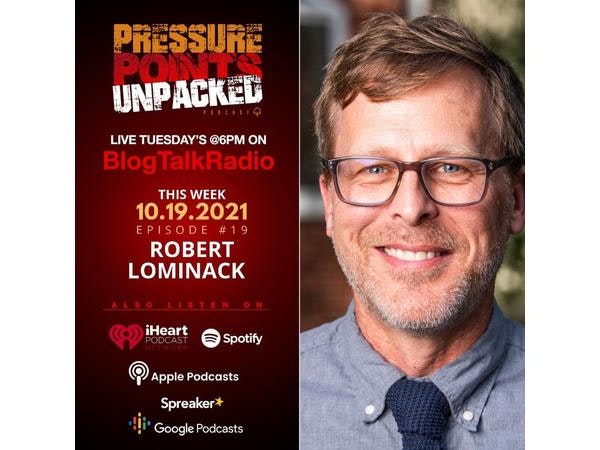 A Talk With Richland District 1 School Board Candidate Robert Lominack

A Talk With Richland District 1 School Board Candidate Robert Lominack